The Best Places To Drink Craft Beer In Hong Kong From independent breweries to local taprooms, there are plenty of places to get your beer fix in our beloved city. Whatever your preference — hoppy and fruity IPAs, quality lagers, stouts and sours — here are the best places in Hong Kong to drink great craft beer today. Cheers! 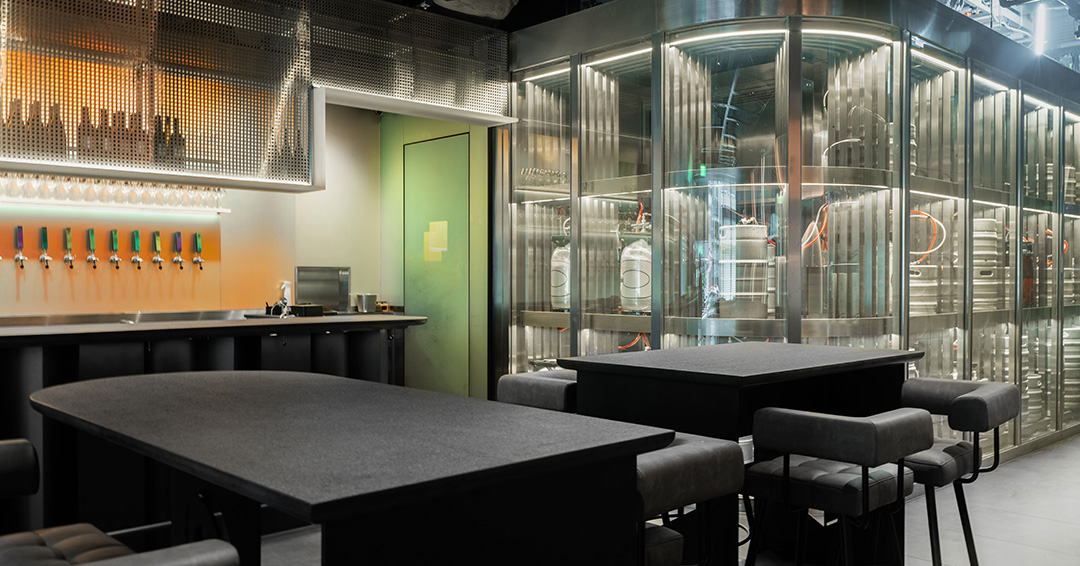 One of Hong Kong’s newest craft beer establishments, Carbon Brew Central is a craft beer bar that aims to use its creative brews to bring excitement to the local beer drinkers. It has a brilliant line up of craft beers to choose from alongside a pleasing food menu full of delicious bites. And as soon as you walk into the bar you would see the super cool transparent cold room filled with kegs. 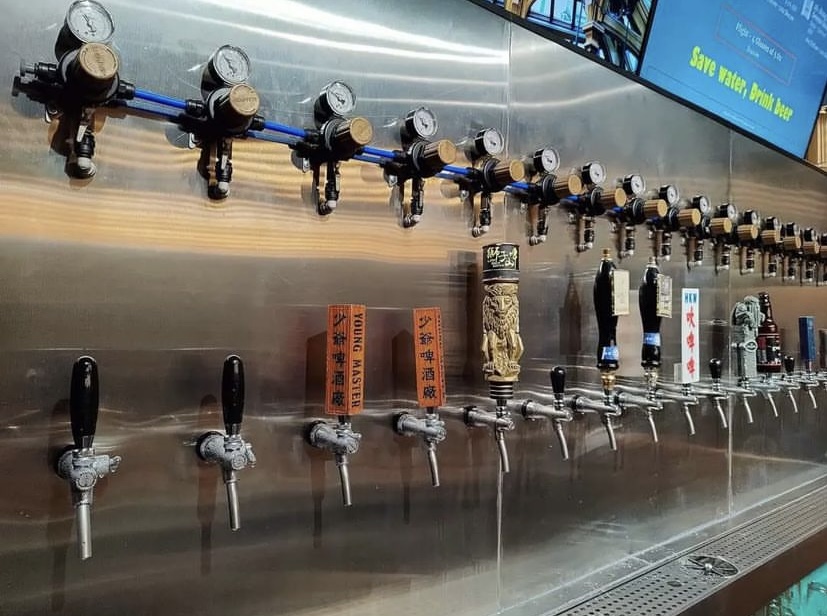 Situated in the heart of Tsim Sha Tsui, Kowloon Taproom is a cosy little spot serving up some of the best local brews the city has to offer. Its impressive selection of local beer on tap, decent bottle list, convenient location and chill vibes make it the perfect place to catch up with friends after work. 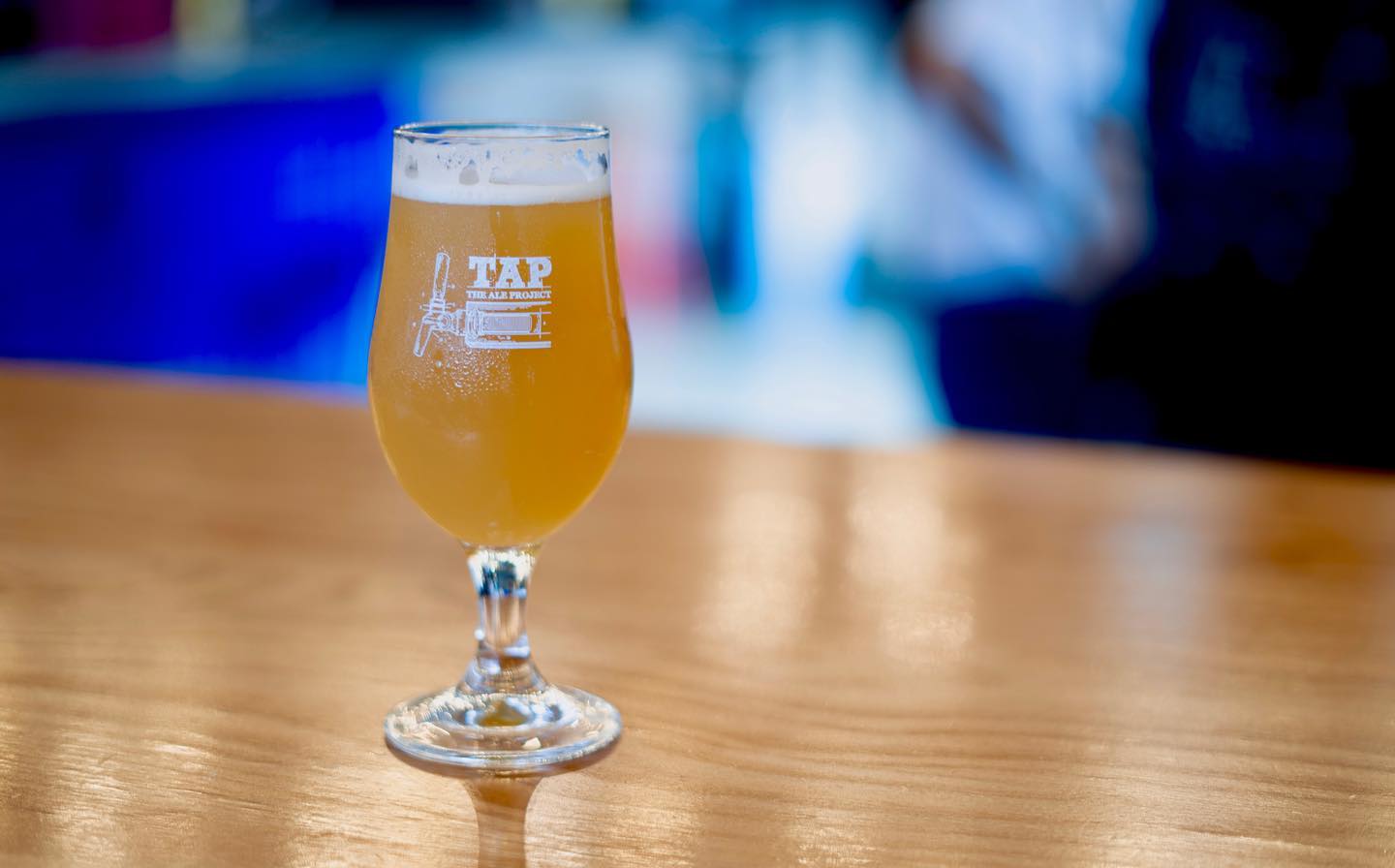 Located in Mong Kok, The Ale Project is a friendly and hearty local hub for ale enthusiasts. The beer list here features a well-balanced and diverse variety of carefully curated and seasonally suitable beers. The team pours an extensive selection of fresh, local brews including the full selection from Young Master Ales and selects imports that have been treated with the highest standards of care during transportation and storage. 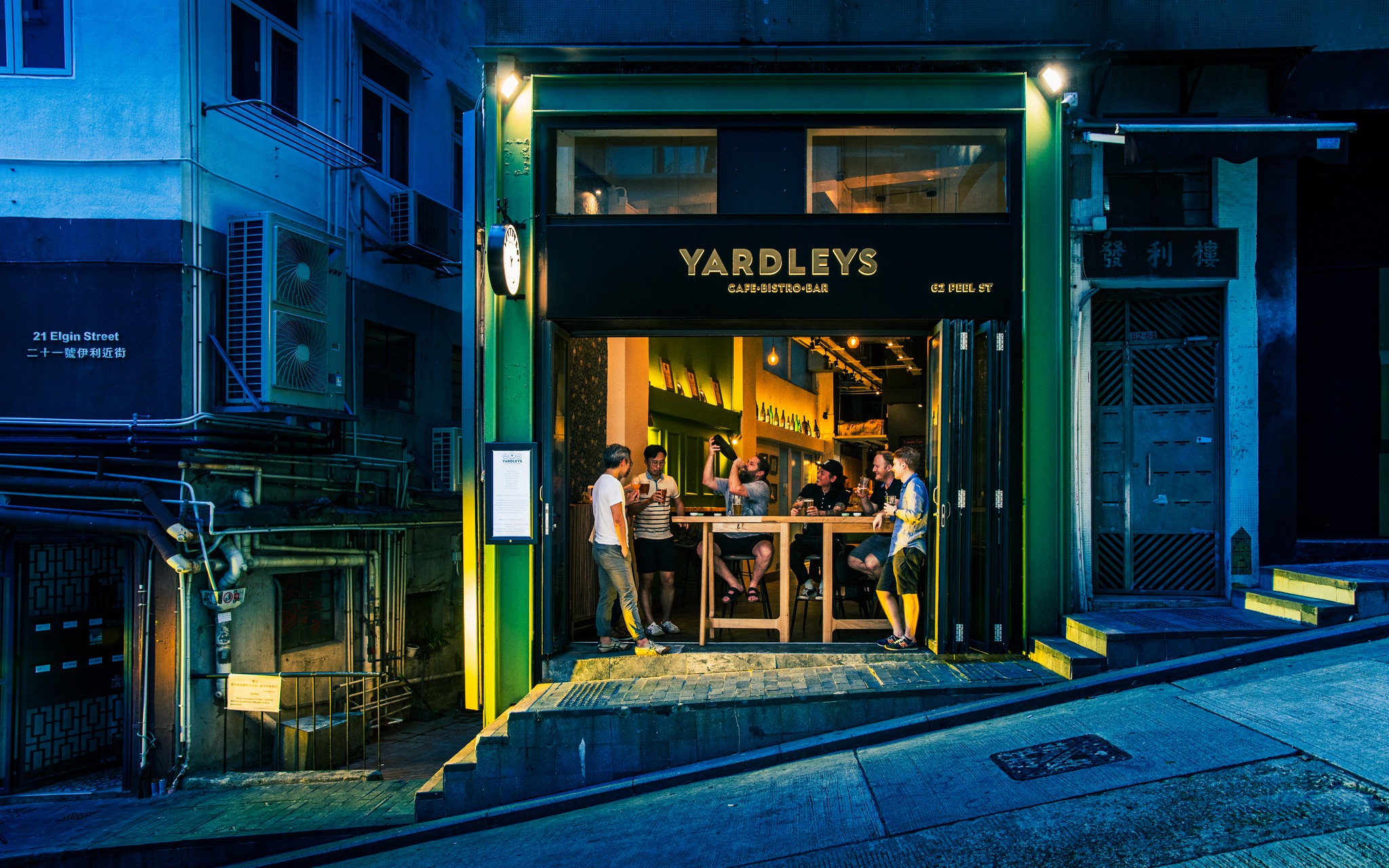 Directed by the award-winning Yardley Brothers Craft Brewery, Yardleys Cafe Bistro Bar brings local brews that were once exclusive in Lamma Island into the heart of the city, Soho, Central. The bar serves 14 different taps freshly from the American Oak Bourbon Barrels, presenting the best award-winning Yardley Brothers Limited releases, barrel-aged selections and its all-time favorite ales, sours, stouts and lagers; as well as featuring 2 hand-pumped real ales and 2 guest taps from both local and international breweries. You might want to start planning your second or even third visit upon arrival to try every single beer available here. The Alvy’s is a convival craft beer bar and contemporary pizzeria in Kennedy Town, featuring locally brewed beers, exclusive NYC brewed boutique beers and the largest selection of American whiskeys in Hong Kong. Enjoy a craft beer from their extensive tap bar and grab a bite to eat with their mouth-watering menu. The sourdough pizzas here are made based on a sour beer based mixed culture fermentation and feature an array of classic and quirky toppings. Located at the heart of Mong Kok, The Madhouse Taproom offers a new and unique craft beer and craft cider experience with 20 draft taps and specialized bottle selection from around the world. Plus, if you get peckish, there’s a hearty menu of Chinese braise snacks, fries and bar snacks to get stuck into.