Homey Italian: What was supposed to be a small venture by a talented young chef has turned into Casa Cucina & Bar, a spacious, design-forward, and homey Italian restaurant in Sai Ying Pun.

Look & Feel: It might be tucked away in an unlikely location in Sai Ying Pun, but perhaps for exactly that reason, Casa Cucina & Bar has been able to create a space that is spacious, gorgeous, and full of good vibes and coziness. Inspired by the idea of a family kitchen, Casa is a three-floor restaurant featuring indoor-outdoor dining on the ground floor; a main dining room and “chef’s table” on the second; and a more exclusive balcony-style private dining area—which has its own bar and toilet, making it perfect for parties.

Throughout, aesthetics are very reminiscent of Soho House—appropriate since the same team masterminded the look at Casa, which then got extensive personal touches by the chef and his girlfriend. It’s all whitewashed walls, modern furniture, eye-catching light fixtures, and the occasional, dynamic pop of color and whimsy – think a plush pink couch in the private dining area or old-school rotary phone that’s just for display. Towards the front of the restaurant, three-story ceilings dominate, offering an unprecedented feeling of space. The whole thing barely feels like it’s in Hong Kong—you’d expect to find something like this in Bangkok, perhaps. 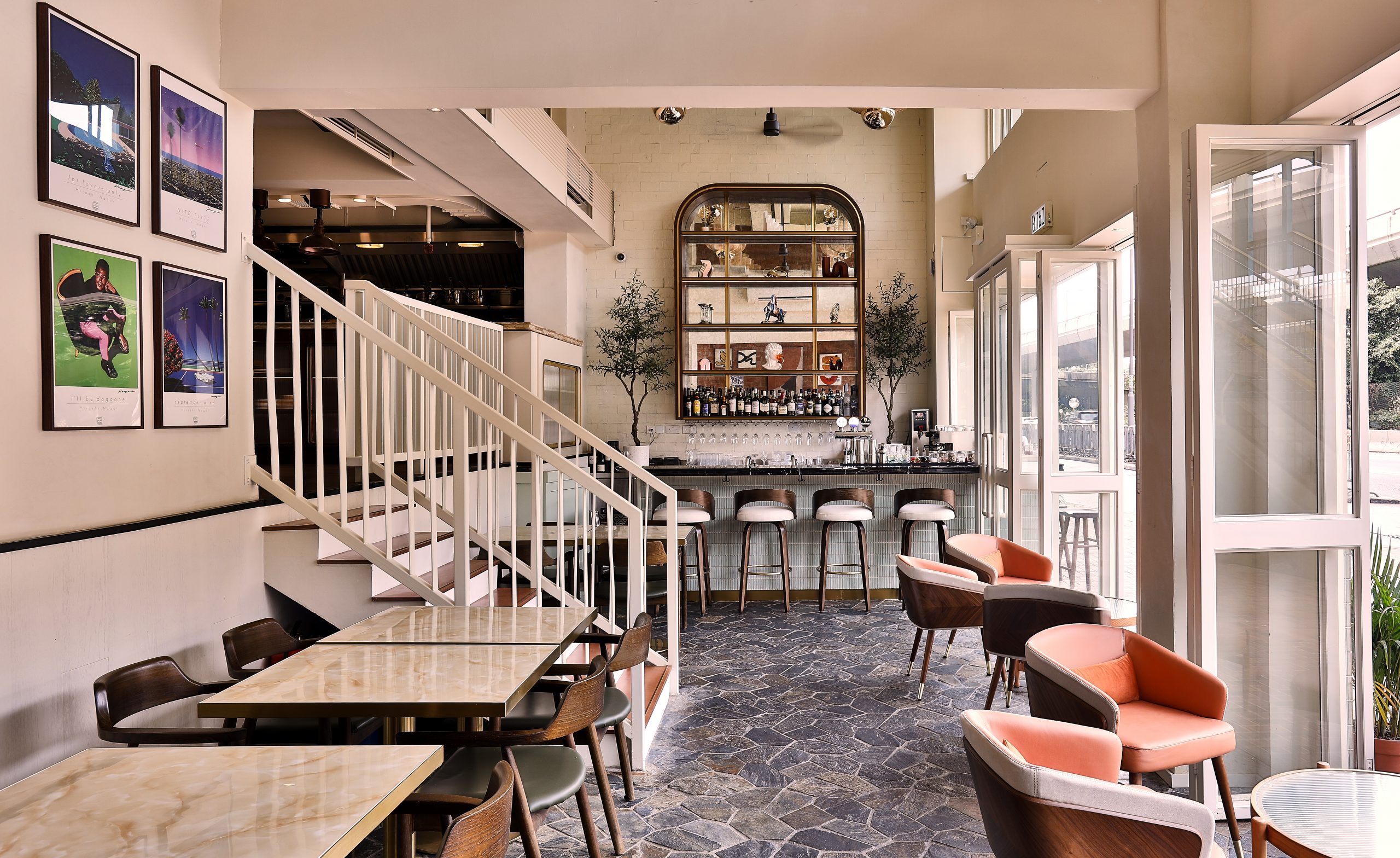 On the Menu: The menu at Casa Cucina & Bar is—ostensibly—all about Cichetti, the Italian style of bar snacks served with drinks in the local watering holes of Venice. But, apart from the first dish, it didn’t bear too much resemblance to the Cichetti I’ve experienced—I have it on good authority, though, that a more thorough Italian menu with bigger sharing plates was created to ease people into the idea of what Cichetti should be; in good time, the menu will apparently change to become more what you’d expect from a Cichetti experience. Things start off with promise. The aptly named Cichetti Platter ($188) features a delectable burrata, fresh bruschetta, and bresaola rolls. Next up, the Beetroot Salad ($78) and Scallop Carpaccio ($108) were light, fresh, and well-executed—if not what you’d consider drinking snacks.

Next came a trio of pasta, which again, if not traditional, were at least delicious, full of flavor, and brilliantly conceived. Without doubt, the standout dish of the night was the Mushroom Risotto ($150) which features Shimeji mushroom, burnt butter, mushroom foam, and spinach—it’s everything I didn’t know I need in a risotto and I could’ve easily finished the (rather sizeable) serving myself.  The equally decadent Duck Ragu Pappardelle ($178) is a unique take on a ragu, where housemade chicken liver parfait is mixed with yellow wine and double-seared duck breast—the addition of the parfait adds an earthy richness that, could potentially make Italians cry foul, adds a compelling layer of complexity and deliciousness.  The Oxtail Ravioli ($188) nearly paled in comparison to the other two pastas, but perhaps that’s not a fair assessment because this dish, like all the others, was perfectly well done.

After all that, the mains were somewhat of a letdown. The Stuffed Calamari ($188) featuring whole calamari stuffed with a mix of half-cooked Puntalette, crab meat, celery, and sea urchin cream and served with a black squid ink sauce, didn’t quite come together well, almost as if there were too many competing elements. The Cod Acqua Pazza ($248) swapped the whole fish of the traditional Italian recipe for smaller cuts of pan-seared black cod, which was a good move, and while everything tasted fresh, it left me indifferent. The same applies to the Lamb Rack ($255) which was done well enough, but uninspiring.

Dessert revied the spirits, though. The Tofu Panna Cotta ($58) is a cheeky play on the traditional Italian dessert, but given a local touch with red sugar and light soy sauce used to create a toffee-like top layer over a silky tofu panna cotta. I personally found the sauce too sweet, but that’s a matter of personal tastes—one of my fellow diners happily finished her serving and my own.

Jeng: The design, which is really lovely, the decadent pastas, and the quality cocktails.

Not So Jeng: In all honesty, the menu could probably use a little refining. The pastas were genuinely great, but the rest was a little lost in translation—in the name of mass appeal, the ethos of Cichetti has gone MIA, and Casa would be well-served to rein its menu in a little.

Meet the Chef: Once upon a time, executive chef Anthony Cheung was an accountant. Then he decided to attend New York’s International Culinary Center, intern at Jean-Georges Vongerichten’s two Michelin-starred New York restaurant, and train under Richard Ekkebus at Amber at The Landmark Mandarin Oriental Hong Kong.

FYI: Ask for a table by the windows to enjoy a little alfresco dining.