Look and feel: This venue is a little larger than the first, with a big window out front for a bit of people watching. On the menu: A genuine “Melbourne coffee experience” from Japanese barista Hikaru Ono and Australian-style brunch specials from the former head chef of Cafe Deadend.

Great for: The same delicious coffee from its original location in a slightly less busy area.

FYI: Brew Bros is the only coffee shop outside of Australia receiving roasted coffee beans straight from Melbourne’s Market Lane. The Loop HK was told by the roastery that when there are special lots that are too small to supply its six Melbourne cafes they’ll often send them to Brew Bros instead, which means Hongkongers will get to try rare batches even Melbournians haven’t. 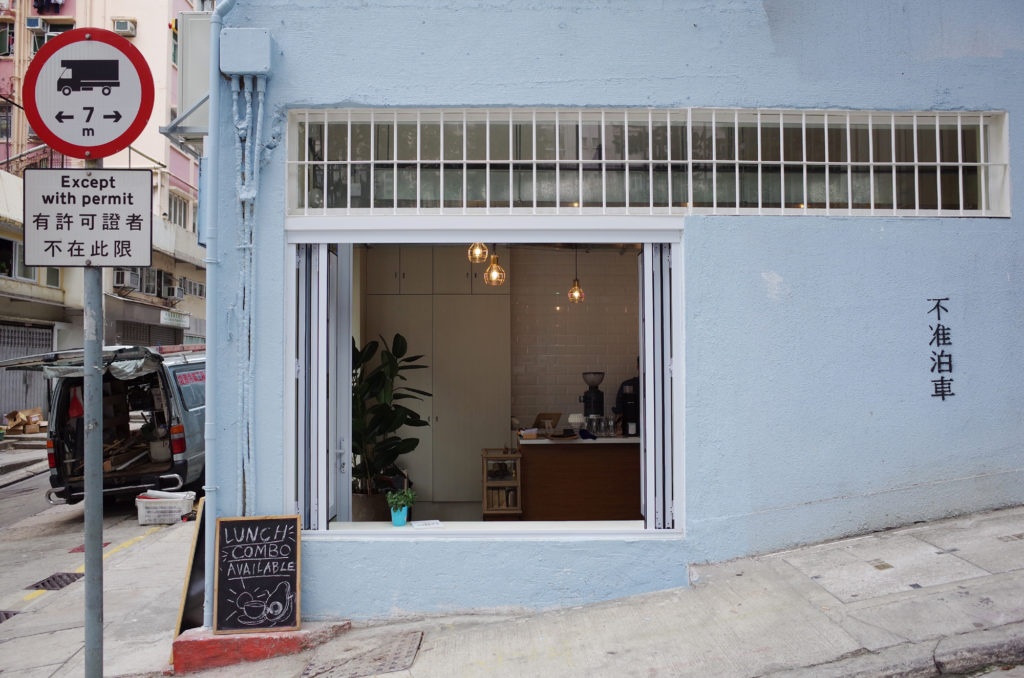