Don’t Do These Things During Hungry Ghost Festival Hungry Ghost Festival: People unfamiliar with Chinese culture might mistake the lunar calendar month for “Chinese Halloween”. Well, it’s far from that. There will be no dressing up, trick-or-treats, and certainly no parties. Instead, there is a bunch of rules to follow and you might want to learn more about them before spirits from the underworld are let in on Ghost Day on August 12, this Thursday.

The History of Hungry Ghost Festival

The seventh month in the lunar calendar of the year is considered Hungry Ghost Month, and the Hungry Ghost Day (aka Hungry Ghost Festival) falls on the fifteenth day of the month — this is when all spirits, ghosts and our deceased ancestors are let in from the underworld. Many locals take their ancestral offerings, including food and burning incense sticks to the streets, so that other unnamed spirits can also get a share of the commemoration.

What You Should Avoid Doing During Ghost Month This should be a no-brainer, but… as mentioned, food on street is likely offered to the deceased and you don’t want beef with the spirits because they don’t like to share their food. Following the same train of thought, it’s not hard to understand why you shouldn’t pick up red packets left on the streets. We usually associate red packets with good luck because that’s what we were told during lunar new year. However, it is slightly different during Hungry Ghost month because single ghosts might mistake that as a sign of you taking their hand in marriage. 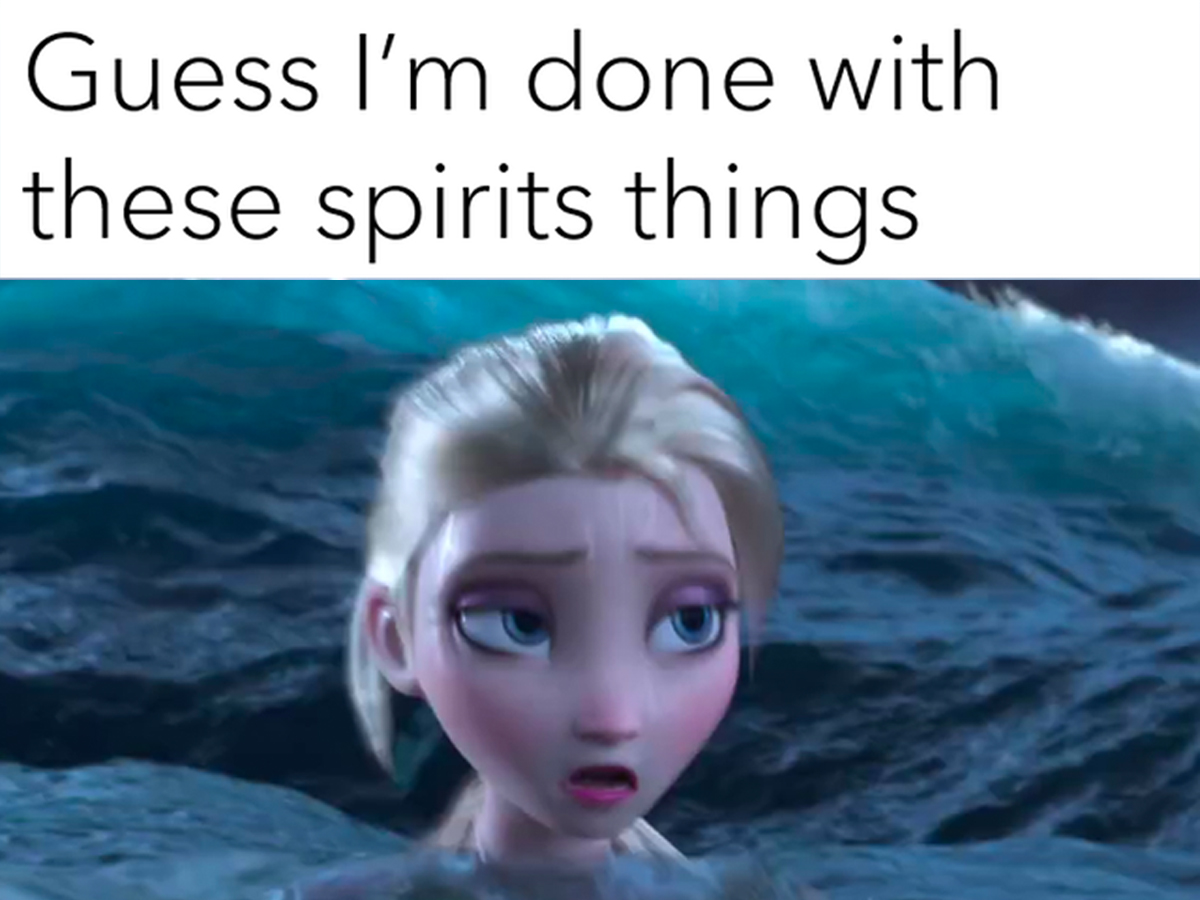 Many of us HongKongers like spending our off-hours at the beach. During Ghost Month, you might want to avoid going near the sea, because it is believed that the sea spirits would see this as a chance to occupy your mind and body. It is also believed that the three invisible “flames” that sit on our forehead and shoulders are what keep us alive. Hence, tapping on someone’s shoulders is strongly discouraged, especially during Hungry Ghost Month, since you might accidentally put out their fire.